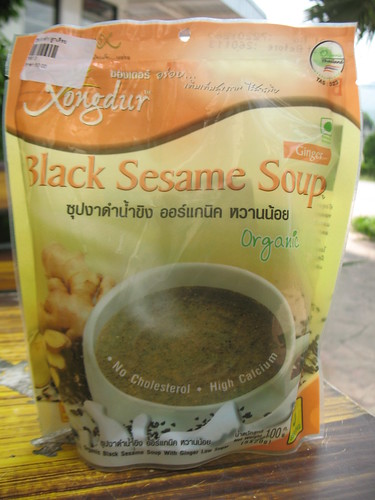 Mushrooms fall into the love/hate category. You either love ‘em or …… not so much. Kinda like George W, Eminem, country music, and Jim Carey. No middle ground. Regardless of which group you inhabit, mushrooms have long been the subject of great fascination. They are found the world over and date back throughout man’s history. In a Jurassic Park-like moment, a scientist recently found a mushroom encased in tree sap that is many millions of years old.

In ancient times, Egyptians were so enamored with mushrooms that they called them sons of gods, sent to earth on bolts of thunder and declared them food fit only for Royalty. No commoner was permitted to touch them, much less eat them. The Romans were obsessed with fungi and passed laws declaring mushrooms as “the food of the Gods.” In medieval Ireland, mushrooms were regarded as umbrellas for leprechauns and even the gastronomically challenged British had their own legends about mushrooms. They believed that mushrooms should be harvested only during full moons to be edible.

Of the over 40,000 varieties of mushrooms, there are the gastronomically pleasurable, the hallucinogenic, and the deadly. Famous victims of mushroom poisoning include: Buddha, Roman Emperors Tiberius and Claudius, an entire banquet party of guests of the Emperor Nero, Alexander I of Russia, Pope Clement II, and King Charles V of France. Edible mushrooms are a very small number in the fungus category. The vast majority of mushrooms are either tough, bitter, and tasteless, or they are so rare that they are not worthy of interest as food.

Ecologically, fungi play a crucial role. Mushrooms are fungus, not vegetables, and they grow in dark places, reproducing by releasing millions of spores. By recycling dead organic material into useful nutrients and enriching the soil, they play an important symbiotic role in the environment. Some species are even being used to absorb and digest toxic substances like oil, pesticides, and industrial waste where they threaten the environment. Fungi contribute to the production of numerous drugs, like penicillin and other antibiotics, as well as the necessary ingredient for the yeast in bread, cheese, champagne, and beer.

Long regarded as nutritionally devoid, mushrooms have been reevaluated in the 21st Century and trumpeted as “the gourmet health food.” They are low in calories, high in protein, averaging about 20% of their dried mass, and contain a wide range of B vitamins (riboflavin, niacin, pantothenic) and minerals (selenium, copper, and potassium). Recently, there have been claims that they may boost immune systems, have antibiotic properties, and may even fight cancer.

Mushrooms have been cultivated for the last 300 years. The French began cultivating them in caves in the 17th Century. In America, cultivation began in the early 19th Century in Pennsylvania, still the leading producer, followed by California. Pennsylvania produces over 50% of the mushrooms commercially grown in the US.

When selecting mushrooms, you should look for firm, moisture-free, unblemished caps. Store them in a paper bag in the refrigerator – NOT airtight plastic bags, which will retain moisture and accelerate spoilage. Because mushrooms are 90% water, they should never be soaked. To clean them, simply brush or gently wipe the mushrooms with a damp paper towel or rinse them with water, then dry them with toweling.

Because the most flavorful mushrooms grow wild, they are a cult unto themselves. In Europe, families spend spring afternoons in the countryside hunting. It’s a three-fer: they enjoy fresh air, Mother Nature and bring home dinner. Mushrooms like chanterelles and porcini are found growing wild in Europe, North America and Asia. But the prized crop is morels. Morels are abundant in Germany and France, and they can be found in many states as well, Georgia, South Carolina, Virginia, Pennsylvania, New York and the New England area.

There are four species of wild morels, but the white is considered superior in both taste and texture to black morels. Because of their superb flavor and woodsy aroma, morels are quite expensive. One half ounce of dried morels is about $9 at my local grocery. They have a smoky, nutty, delicate flavor which is more pronounced the darker in color the specimen. In 1990, scientists perfected a process to commercially cultivate morels, however, the wild mushrooms are more flavorful and robust. They are also rare, therefore more expensive.

The undisputed Emperor of the Fungi Kingdom is the truffle. In Europe, there have been gunfights, fraud, and thefts over these tubers that is reminiscent of a 007 movie plot. Because they grow underground (2 – 15”), 4 to 5 feet from the base of an oak tree in Italy and France, they are extremely rare and sought after. Connoisseurs have long considered truffles an aphrodisiac, perhaps because they produce a chemical almost identical to a sex pheromone found in a male pig’s saliva and men’s underarm sweat (Yum!). Although there is no scientific evidence of any love effects, hunters are using trained dogs and goats more frequently due to the veracity that the female pigs have when they find the truffles.

Truffles have a pungent, woodsy, slightly garlicky aroma, and there are two varieties of truffles commonly found in the marketplace: black and white. Enthusiasts disagree over which is better. Black truffles, found in France, Italy and China, are highly aromatic and will penetrate other foods unless stored separately. The Italians are considered the best, and the Chinese are inferior, but it is difficult to discern them. The safest thing to do if you want to purchase truffles or truffle oil is stick to well-known, reputable names like Agribosco and Urbani. Fresh black truffles must be cooked and again should be purchased from a reputable source.

White truffles are considered by the Italians to be superior. They are abundant in the regions of Piedmont, Umbria and Emilia Bologna, and have a peppery, garlic aroma and flavor. Always served raw, sliced paper thin or added to cooked dishes at the last possible moment to preserve the aromatic compounds, white truffles can cost up to $1500 per kilo.

In the last ten years, black and white truffles have been cultivated in Oregon. Considered inferior to their European cousins, they are a completely different species. Again, the white is superior to the cultivated black. Versatile, the white has a flavor that is pungently aromatic, straightforward and powerful, earthy and musky, and it can be eaten fresh and raw or moderately cooked. The black truffle is less pungent, but is useful in cooked dishes.

The Japanese are so enamored with the taste sensation in mushrooms that they have created a new word as a descriptor, umami. “Umami” is defined as deliciousness, and the Japanese recognize it as a fifth taste, separate from sweet, salty, bitter, and sour. The “umami” experience is best exemplified by the heightened flavor or perfect partnering between mushrooms and certain foods, mostly meats. When properly paired, mushrooms and meat produce a flavor that is more than the sum of its parts. Just like the classic pairing of crème brulee with port, a perfect match that rises to a new plateau.

Regardless of your stance on the Kingdom of ‘Shrooms, they are a healthy, unique, incredibly diverse food. Additionally, they play an important role in our environment. If it weren’t for their ability to recycle dead organic material, our planet would be three feet deep in waste. Gourmet health food meets waste management. A match even the Romans would find ironic. 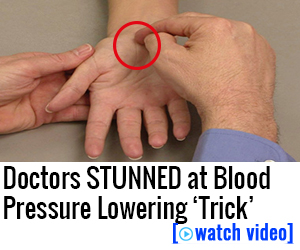 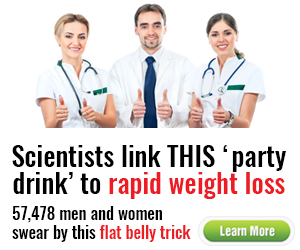